This post is a small mental note, to capture the disturbance I am feeling and don’t want to forget.

The Dupes (1972) is a film by Tewfik Saleh, based on Ghassan Kanafani’s novella Men in the Sun. In Men in the Sun the story is a story of Palestine – story of memories and realities, leaving and returning (in both space and time), waiting and expecting. Constant internal state of chaos and confusion is inevitable.

It is the story of three men who try to leave their impoverished and hopeless lives to get work in Kuwait. They hire a water-truck driver to transport them illegally across the border in the tank of his truck. The journey is not an easy one.

It is a journey that millions of people embark on nowadays. I just came back from Belgrade, where there are thousands of refugees, most of them trying to reach Hungary and enter the European Union (I will write more about that soon). They are being smuggled and cheated on, they are played with, their lives are bargain cheap to politics. They are the dupes of our time. 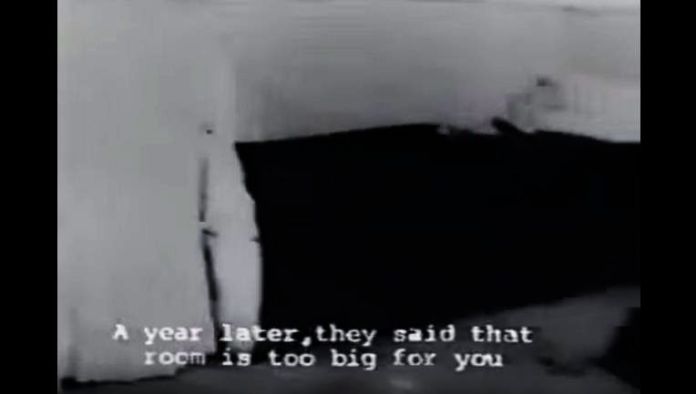 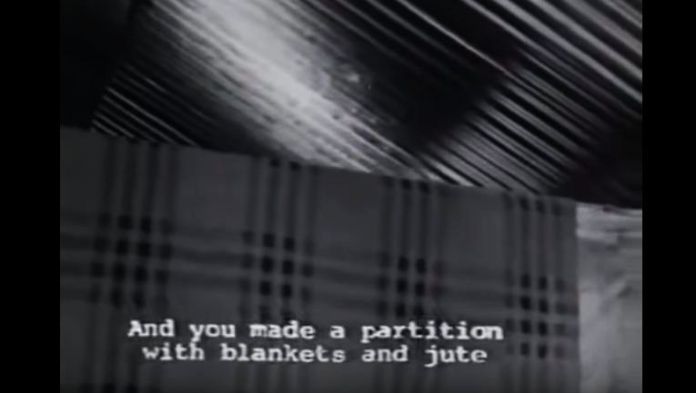 Watching The Dupes right after I came back from Belgrade was a truly emotional experience. The film managed to capture the essence of Kanafani’s novella perfectly. The characters are philosophical and the focus is on them rather than the plot. Their internal struggle is what matters.

All of them are, through desert and heat, for days and weeks, staring at the same invisible door somewhere ahead – to open, to let them in. What they are ready to go through for that is beyond imaginable. Last couple of years, from time to time, media shows us the photos of bodies of drowned refugees, bodies of refugees suffocated, bodies of refugees who died from hunger…

Their whole life is what they are ready to invest to travel into the unknown. Saleh’s film and Kanafani’s novella capture that so well. We have a refugee crisis, Europe screams. The thing is – we’ve been having a refugee crisis since Saleh made this film (1972), since Kanafani wrote this book (1962), and way before that.

Palestinians have been refugees for so long now that being a refugee is a normal thing, it’s an identity, it’s one’s whole life. People are fleeing Afghanistan and Iraq for decades now. People are leaving Syria and Libya for years now. And that is just to name a few. 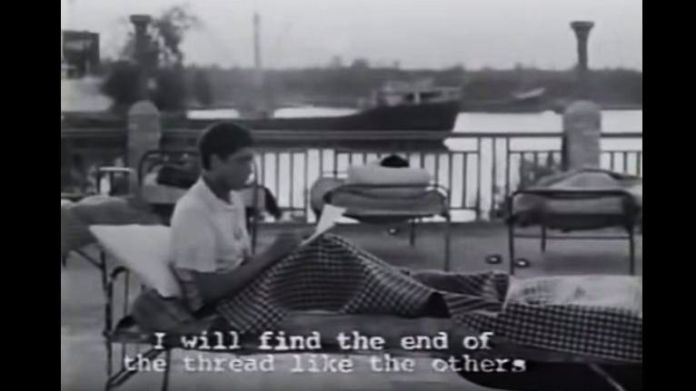 The truck moves through the desert, carrying people, their thoughts, their dreams, their families. All of them stare in silence. When will they reach it, that inivisible door? How will they see it? Will it see them?