Rachid Taha is a legend.

It’s a simple sentence that carries a lot of weight. But – nothing to worry about, Taha can carry it easily. He’s 56, but yesterday, at his concert here in Zagreb, it seemed like he’s not getting close to being old anytime soon. It was more than 2 hours of great performance, both by him and his band. The energy, the mixture of styles, the transformation, the vividness of the souk – everything Taha is famous for – was there. 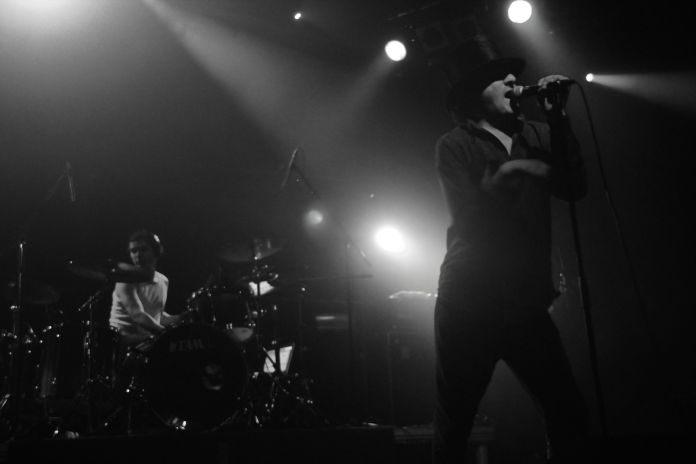 Taha was born in Algeria, and moved with his parents to France when he was 10 years old. That was the beginning of the modern slavery for him and his family. They worked a lot, were payed little, and were never fully accepted – being Algerians in France. In the late 1970s, Taha founded the nightclub called The Rejects or, in French, Les Refoulés, where he would spin mashups of Arabic pop classics over Led Zeppelin, Bo Diddley and Kraftwerk backbeats. In the 1980s he was the lead vocalist for the Arab-language rock group which they named Carte de Sejour, meaning Green Card or Residence Permit. Taha was loud, he was a rebel, he had a message. 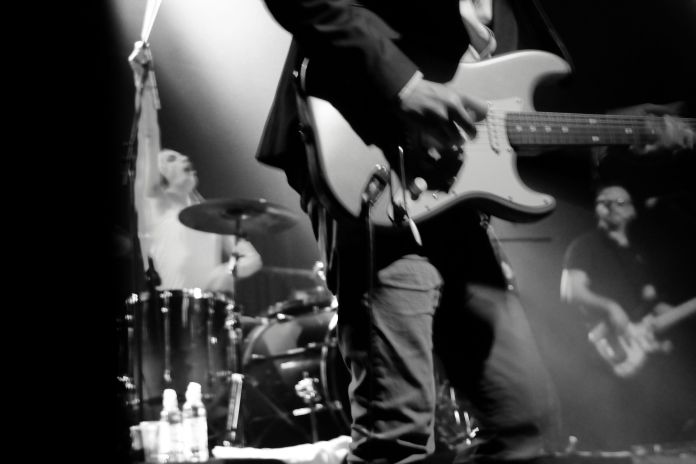 These were difficult years since record stores often refused to stock their records “because they didn’t want Arabs coming in to their shops.” There was little money; the band performed in suburbs of Lyons. Taha took a standard patriotic French song entitled Sweet France (in French: Douce France) which had originally been recorded by Charles Trenet in the 1940s, kept the lyrics, but sang it with “furious irony” which irritated many French listeners, particularly coming from a “scruffy, bohemian-looking Arabic singer,” to the point where Taha’s version was banned from French radio. Taha’s version was an act of protest against discrimination and racism. It’s like he’s screaming – we belong here too, we have the right to be here too.

Taha started his solo career in 1989, he evolved, started to play more – using many traditonal instruments, mixing it up with rock, punk, reggae, and electronica sounds. He still used his songwriting to talk about the life in exile, life in France – the racism, the rejection, the misunderstandings. He had to cope with anti-Arab sentiment and confusion; for example, the New York Times stated in a front-page story that Taha was Egyptian rather than Algerian, but later posted a correction. 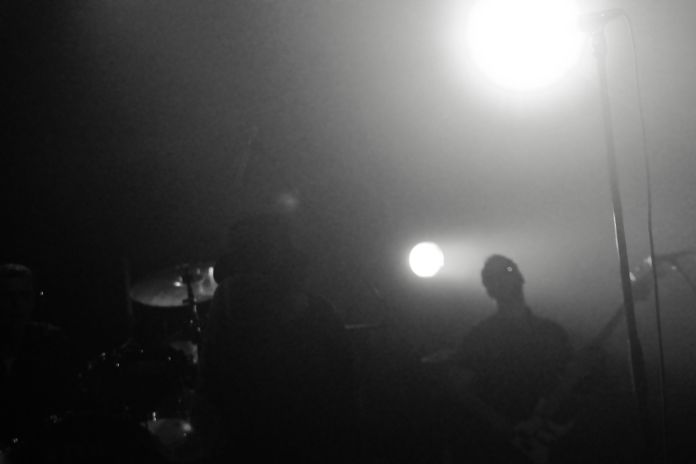 Taha’s breakthrough album as a solo artist was his bestseller Diwân, featuring remakes of songs from Algerian and Arab traditions. The album featured traditional instruments like the oud but with a contemporary veneer of programmed percussion and samples added in. One of his great hits is the cover of  The Clash song Rock the Casbah which he retitled with the Arabic name of Rock El Casbah. Many dare to say it’s one of those rare covers taht are better than the original. Yesterday, when the song started – the crowd just went wild. It is just so powerful hearing Taha sing it.

The crowd at the concert was as versatile as Taha’s music – from old school punk to belly dancers. It was a chaos, but a good chaos. People enjoying powerful beats, too sweet for this life – habibi ballads, angry rebel screams, simply put – the fusion of life, the fusion of Taha. His charisma keeps on uniting people – and what a great accomplishment that is for a man who truly knows how it is to be excluded. 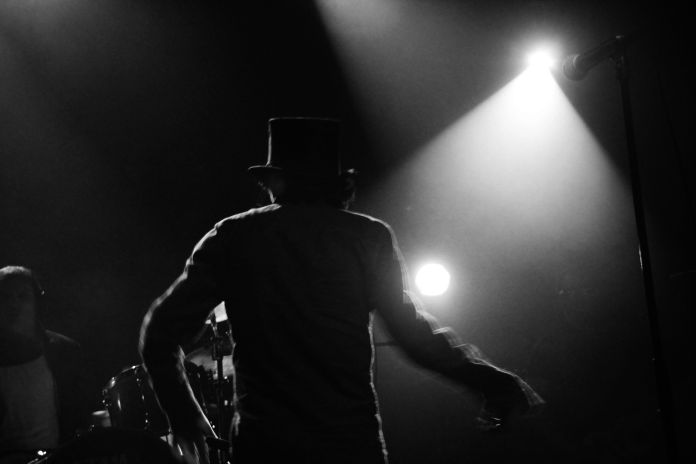 I highly recommend Taha’s new album, Zoom, and, well – all of his music. It’s a journey, one so relevant individually but also globally, because Taha can touch your heart with a love song and get you to fuck up the system (capitalism/fascism) in another. All in all – it was and is an honor, mr. Taha! 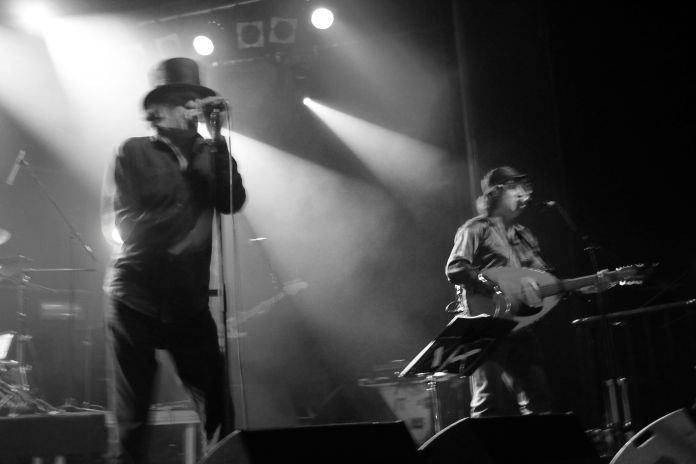