Nablus is a city in the northern West Bank. Since 1995, the city has been governed by the PNA. In the Old City, there are a number of sites of archaeological significance, spanning the 1st to 15th centuries. 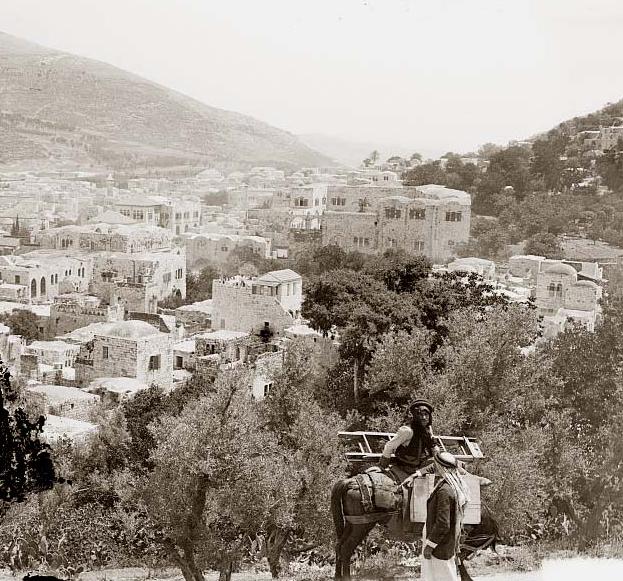 The city is also known for its kanafeh (the dessert BuzzFeed labelled as Israeli, another case of cultural appropriation of indigenous Palestinian and regional culture), a popular sweet throughout the Middle East, and soap industry. Little historic fact to see how important the soap industry has been for Nablus – in 1882, there were 32 soap factories and 400 looms exporting their products throughout the Middle East. Cotton, soap, olive oil, and textiles were exported by Nablus merchants to Damascus, whence silks, high-quality textiles, copper, and a number luxury items, such as jewellery were imported.

As most Palestinians do, people of Nablus depend on their extensive fields of olive groves, figs and pomegranate orchards. The city developed into a bustling modern commercial center, but still remains charming and in many ways – a little marvel. 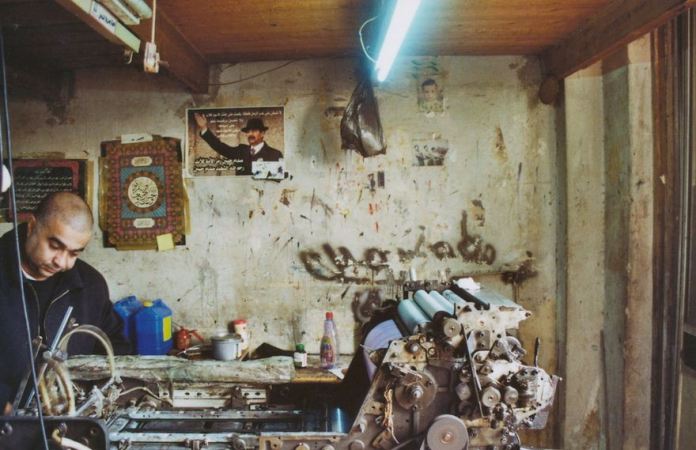 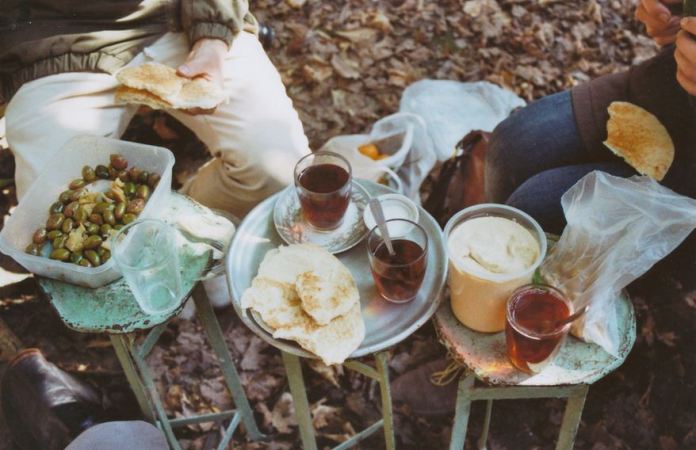 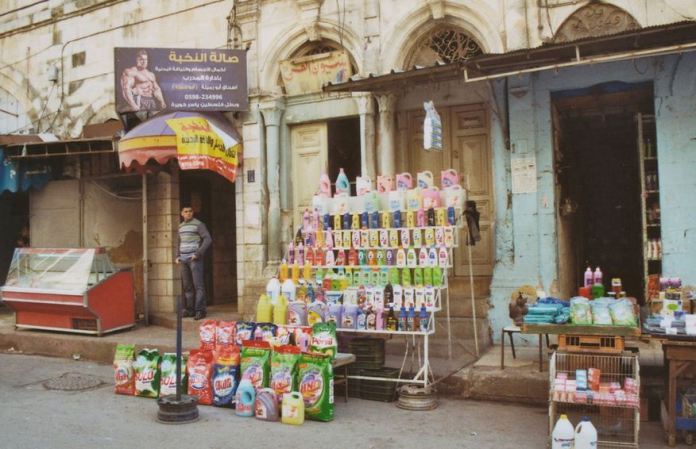 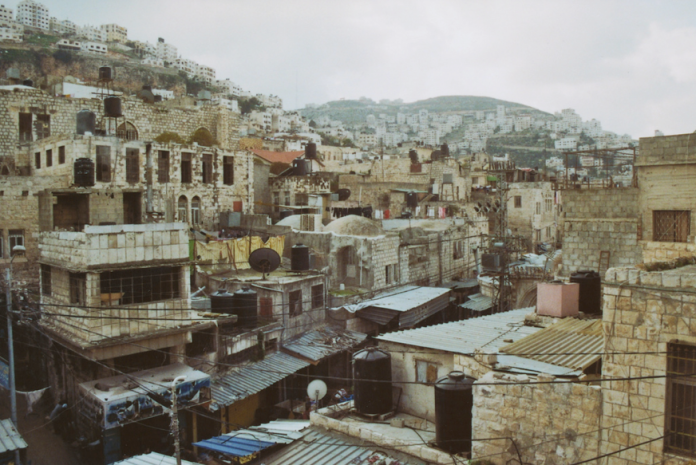