“The British Army adopted the same cynical colonial attitude in its cartography of Belfast. I still possess their sectarian maps of the 1970s in which Protestant areas were coloured red (of course) and Catholic districts green (of course) while the mixed, middle-class area around Malone Road appeared as a dull brown, the colour of a fine dry sherry. But we do not draw these maps of our own British cities. I could draw a map of Bradford’s ethnic districts – but we would never print it. Thus we divide the ‘other’, while assiduously denying the ‘other’ in ourself. This is what the French did in Lebanon, what the British did in Northern Ireland and the Americans are now doing in Iraq. In this way we maintain our homogenous power. Pierre Gemayel grew up in Bikfaya, firmly in that wedge of territory north of Beirut. Many Lebanese now fear a conflict between those who support the ‘democracy’ to which Gemayel belonged and the Shias, the people – in every sense of the word – at the ‘bottom’. And the French are going to ensure that the country in which all these people are trapped remains ‘independent’. Quite so. And by the way, when did we ever see an ethnic map of Paris and its banlieus?”

This is a quote from one of Robert Fisk’s articles for The Independent (article published in November 2006, found in his book The Age of the Warrior: Selected Writings). After I read it, I marked the page and went on a search for maps that showcase ethnic and religious diversity of the Middle East countries. There are many, many maps like that on Google Images. Here are some of them. 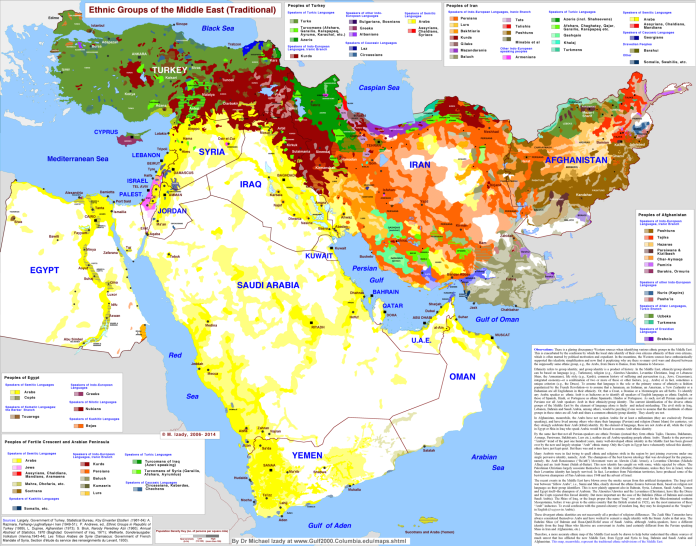 Now, when you google USA and search for its ethnic and religious diversity maps (and we know that USA really is a land of diversity), there are only couple of images, one of them being this map of New York (published by The New York Times).

It is even worse when trying to find something about France, a country where the “other” was always a problem. There are no maps presenting the suburbs of French cities or France as a country the way Iraq, for example, is presented. No maps to point out our “weak spots”. No maps to note the existence of suburbs like Clichy-sous-Bois, located only 15 kilometres from central Paris, but not served by any motorway or major road and no railway (not served by any station of the Paris Métro, RER, or suburban rail network), and therefore one of the most isolated of the inner suburbs of Paris. Clichy-sous-Bois has a high unemployment rate compared to the rest of the country, more than 40% of the young population, and of course – the vast majority of its population is made up of African heritage, and it is where the riots in 2005 started (after the death of two young boys who had been escaping a police control).

No maps. All I have to answer the question Robert Fisk asked  (“And by the way, when did we ever see an ethnic map of Paris and its banlieus?”), is to go back to 1995 when movie La Haine was made. It is a story of three friends – Vinz, a Jew, Saïd, an Arab, and Hubert, a black boxer, raised in French suburbs – and one day in their lives filled with boredom, unemployment, tension, hatred and violence. It’s about a society on its way down. And as it falls,it keeps telling itself: “So far so good… So far so good… So far so good.” But… It’s not how you fall that matters. It’s how you land.

“La haine attire la haine!” or  “hatred breeds hatred!” These are our maps. 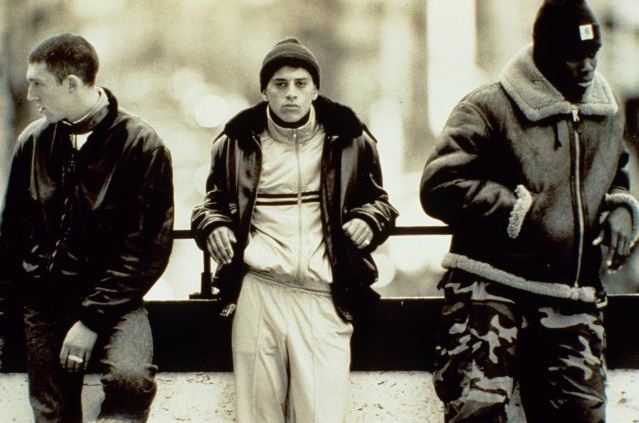 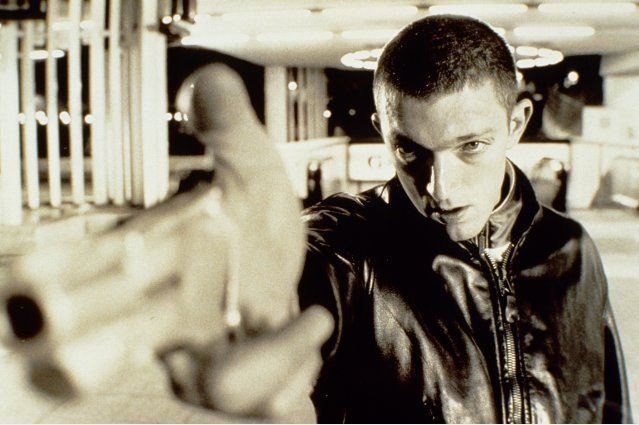