The Little Book of Kabul is an intimate portrait  of Kabul through the eyes, accents and activities of a number of creative people who live in the city.  It is a project by Lorenzo Tugnoli, a freelance photographer based in Kabul, and Francesca Recchia, an independent researcher and writer. When they started the project, they weren’t sure what they wanted it to look like. But they were sure what they didn’t want it to portray. In a conversation with TIME LightBox, Recchia said: “One of the things that we didn’t want was an exotic dimension. An ‘Oh my God, you work in Kabul!’ moment.” 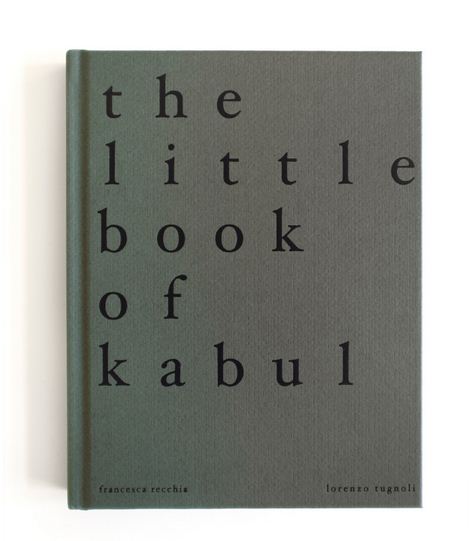 /You can buy the book here/

Having lived in Kabul for three years, Tugnoli and Recchia were familiar with its community of artists, one struggling to preserve a sense of normality on a day-to-day basis. Recchia explains how: “It wasn’t a matter of interviewing someone or taking a picture and then leaving, it’s really quite an intimate perspective on people’s lives.” 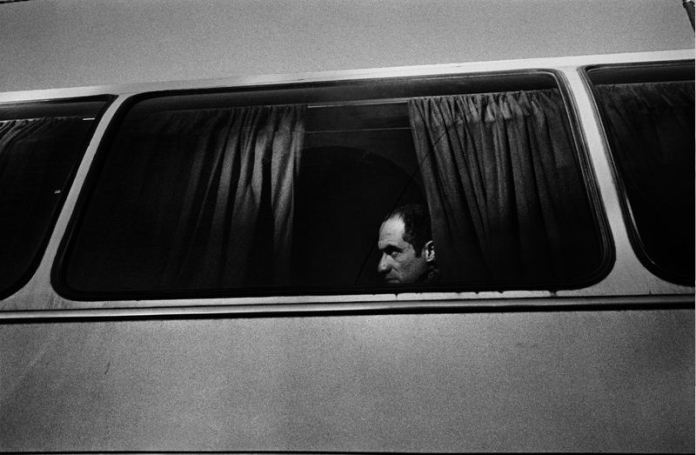 On Tugnoli’s website, the book is described as a project that “takes the reader in a personal journey through the strive for artistic expression and the small, ordinary moments of life that escape the media representation of three decades of conflict in Afghanistan.” 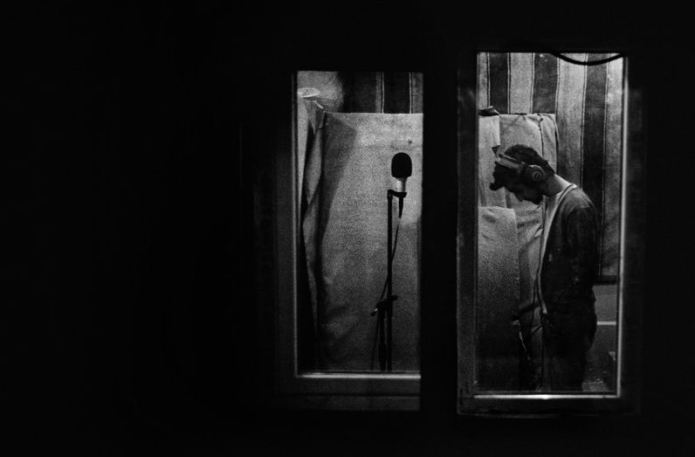 /Arifa, a student at the Center for Contemporary Art, poses for one of he colleauges’ art work/

Tugnoli and Recchia also run a blog The Little Book of Kabul, where they post their thoughts, field notes and little stories of daily life in Kabul. Describing the process of creating the book, they write:

“We have tried to reverberate through words and images what Kabul has gifted us through the eyes of her artists. We built a narrative in fifty photographs and twenty short stories made of small close ups and emotions.

It has been a longer journey than what we had initially imagined. The book has slowly taken over, beyond the rationality of schedules and decisions, gaining an autonomous shape, its own ‘personality’. We have chosen to be led, to follow rather than set the pace; we have chosen to allow the unexpected and to be surprised.”

/An actress runs through the ruins of Darulaman Palace during the recording of a music video filmed by Jump Cut, a collective of young independent film-makers/ 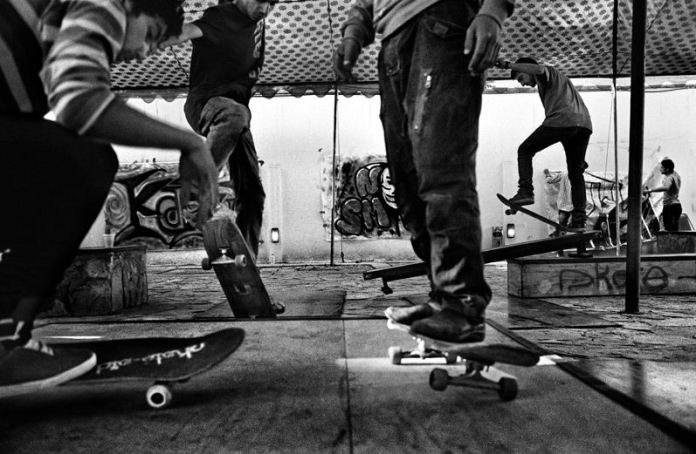 For them, Kabul has been a “journey demonstrating that the desire to imagine the future is an important tool to build the present.”

And a little music to conclude these Kabul fragments.