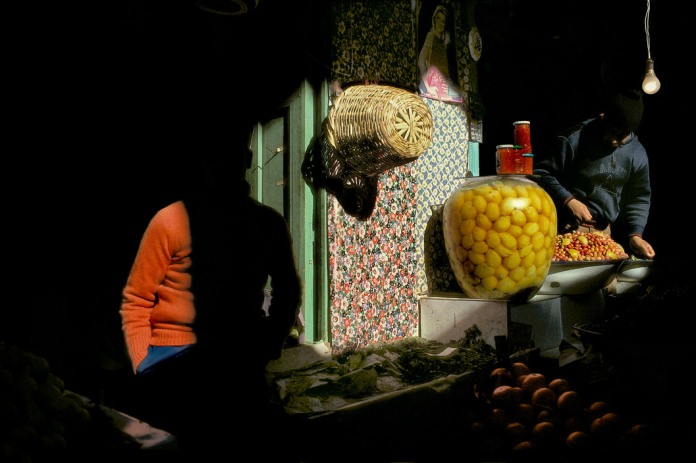 Just last year, a first English language monograph of Harry Gruyaert’s work was published. Gruyaert is a famous Magnum photographer, and for the last four decades he has managed to surprise the world of photography.

His work is never about stereotypical exoticism, and he treats all of his subjects and all of the countries he wanders around with his camera the same way. 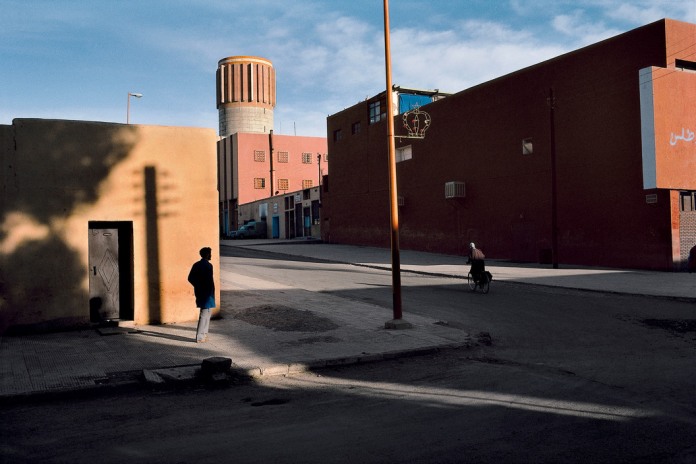 I like all of his work, especially the photos taken in Morocco between 1976 and 1988. Throughout most of those years Gruyaert worked out of a Volkswagen Kombi van, travelling from one place to the next, his cameras and equipment thrown in the back. 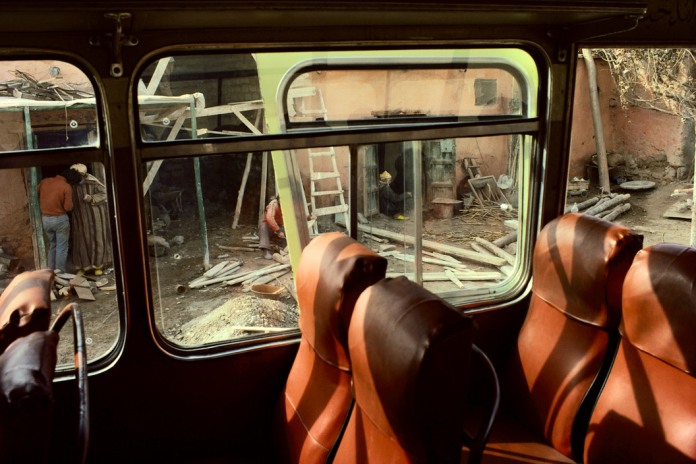 The way Gruyaert uses light, shapes and colors, transforms ordinary moments into art. The people in his photos get to keep their mystery, and that is a rare magic. 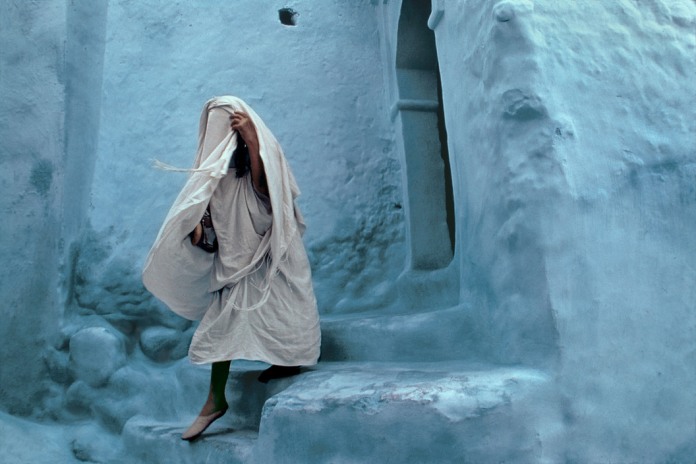 In an interview with the British Journal of Photography, Gruyaert said that he was always “interested in all the elements: the decor and the lighting and all the cars: the details were as important as humans”.

He captures people, but he also captures time, details, surroundings, context… It’s about humans being a part of, and not a whole. 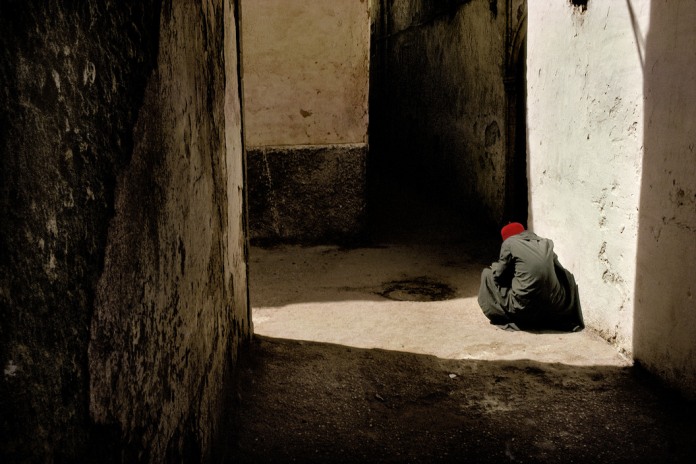 “It’s purely intuition. There’s no concept. Things attract me and it works both ways. I’m fascinated by the miracle where things come together in a way where things make sense to me, so there’s very little thinking”, Gruyaert explains.

To me, Gruyaert’s work is a wonderful way of taking in and capturing life, the way it is. He once said he discovered how to see – that might be the best way to describe what he does. 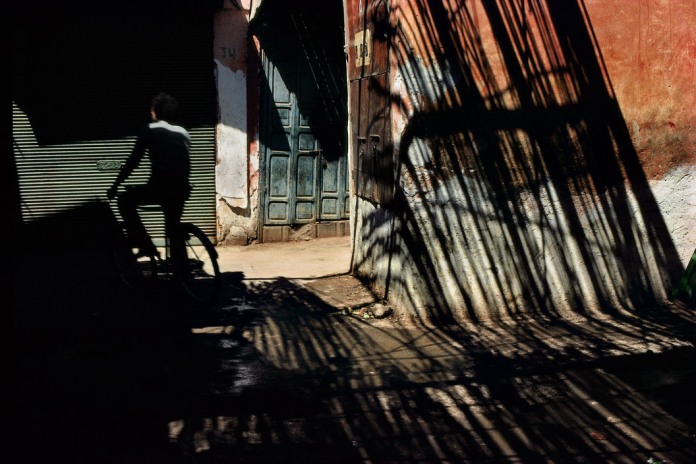 For more on Gruyaert and his work, go to his Magnum profile.