Jonas Bendiksen is Norwegian photographer who likes “working on stories that get left behind in the race for the daily headlines – journalistic orphans. Often, the most worthwhile and convincing images tend to lurk within the hidden, oblique stories that fly just below the radar.”

One of those journalistic orphans are the foreign workers in the arab Gulf oil states such as United Arab Emirates, Qatar and Kuwait. Their situation, living and working conditions are still rarely examined, and that is what Bendiksen decided to do with his photo essay Far from home – Guest workers of the gulf.

This story explores the world of guest workers in the arab Gulf oil states such as United Arab Emirates, Qatar and Kuwait. While marketing itself as luxury playgrounds of tourism and business, close to 90% of UAE and Qatar’s population are foreign workers. Most of these workers come from far poorer nations such as India, Bangladesh, Philippines and Nepal, and the workers often endure very difficult employment and living conditions. Many of the workers take up big loans in their home countries in order to get to the middle east but then struggle to pay the debt in order to gain any profits. Oftentimes parents will leave their homes and children for a decade or more to try to build up savings for their family back home, putting a big strain on family relations. The World Bank estimates that the yearly sum of global remittances (the money being sent home by foreign guest workers) amounts to more than double all official foreign aid globally. Foreign guest workers therefore have a formidable economic impact, but often at a high personal cost. 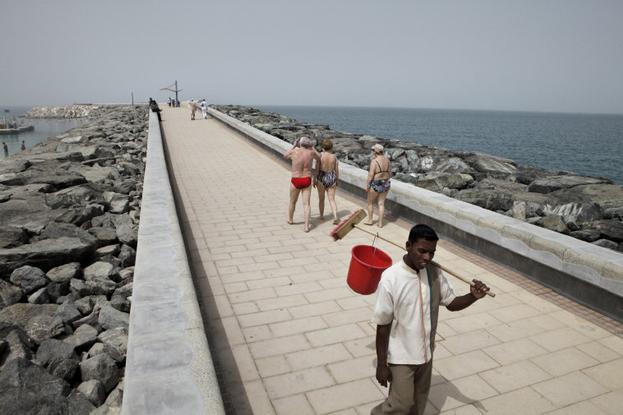 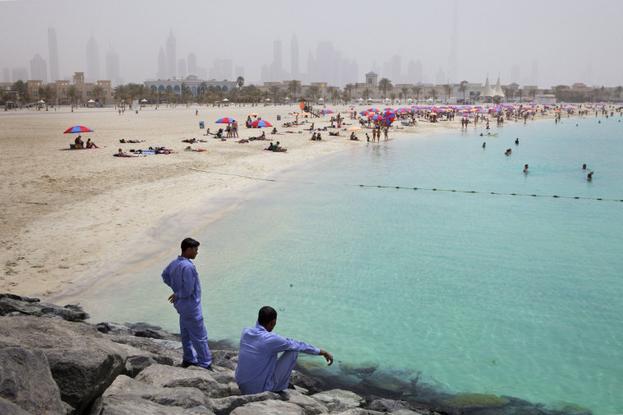 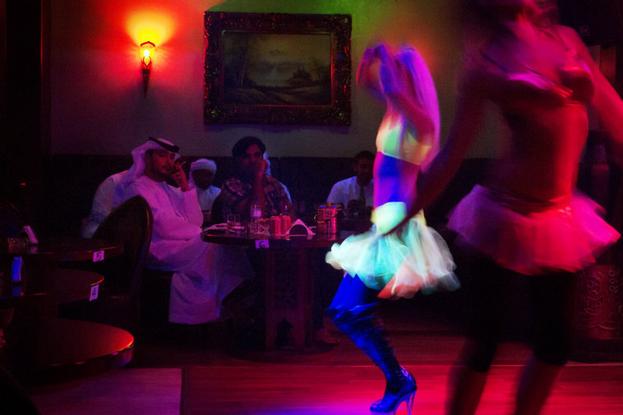 For more on this photo essay, and more of Bendiksen’s other work – visit his Magnum profile, and his official website.