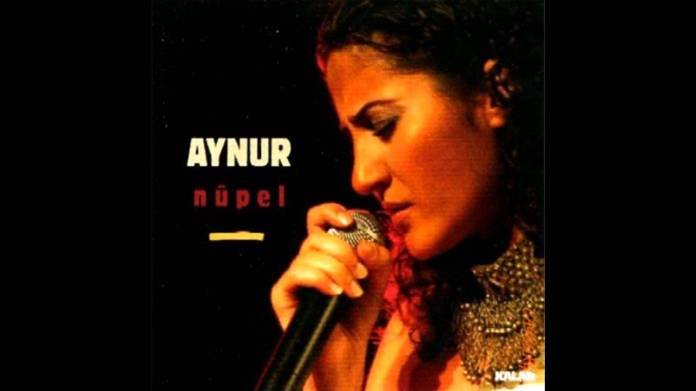 Aynur (Doğan) is a Kurdish singer from Turkey. She was born in Çemişgezek, a small mountain town in Dersim Province and fled to İstanbul in the 90’s.

Her album Keçe Kurdan (released in 2004) was banned by the provincial court in Diyarbakır on the grounds that the lyrics contained propaganda for an illegal organization (the court ruling said the album “incites women to take to the hills and promotes division”). The ban was later lifted.

You can listen to the beautiful song Dar Hejiroke (from the above mentioned album), here.

I Was Born For Poetry (Adonis)