4th of July fireworks descend hot as acid,
call it chemical, not white phosphorus,
call it mistake, not massacre.

A doctor in East Ghouta tells me one grave holds his entire family.
(you left me)

A pharmacist sends me a voice note saying there is no more Insulin.
(you left me)

A politician in the US doesn’t know what Aleppo is.
(how could you leave me?)

In occupied Jerusalem, a young man says:
“Syria is the Nakba of our generation.”

(you broke my heart)

Hide in a cafe in Marseilles, order Turkish coffee with lots of sugar.
Go to the library in Alexandria, order lots of books about politics.
Stop reading.

Don’t watch Al Jazeera.
Don’t listen to the BBC.
Make up your own mind, says Beirut graffiti.
(but, you left me, you really left me)

It’s been six years since I slept, Syria.

This poem was first published on Mada Masr. 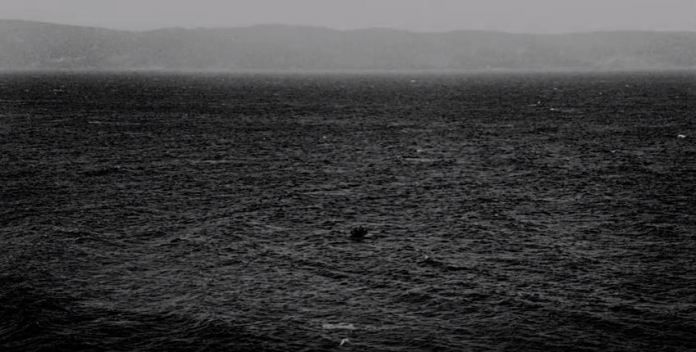 /from the video The Camp/

PJ Harvey and Egyptian artist Ramy Essam have come together to write and record The Camp, and they will donate all net profits from the track to Beyond Association, a national Lebanese NGO which provides access to education, healthcare, and psycho-social support for displaced children in the Bekaa Valley of Lebanon.

The video for The Camp premiered on Guardian today – it features photographs by photo-journalist Giles Duley and was edited by Rick Holbrook.

You can watch & listen The Camp here.