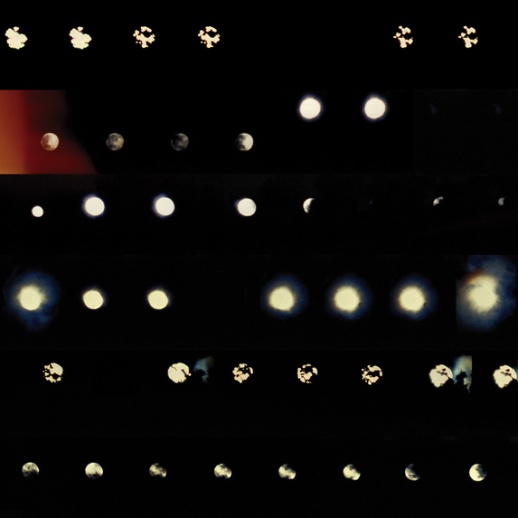 Jerusalem In My Heart (JIMH) has been a live audio-visual happening since 2005, with Montréal-based producer and musician Radwan Ghazi Moumneh at its core.

Moumneh is a Lebanese national who has spent a large part of his adult life in Canada and has been a fixture of the Montréal independent music community for the last twenty years.  He’s also active in the Beirut and Lebanese experimental music scenes, where he spends a few months every year.

With performances occurring a couple of times per year, no two Jerusalem In My Heart events have ever been the same: configurations have ranged from 2 to 24 participants, with varying degrees of theatrical stage action alongside a film/video component.

Enjoy a little bit of the JIMH experience listening to this lovely piece.