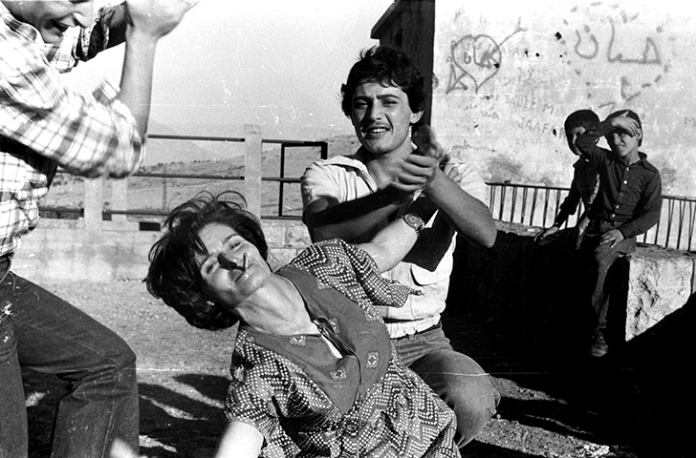 A Lebanese Archive is project by the Polish artist Ania Dabrowska, who was inspired by the previously unknown, personal collection of photographs belonging to Diab Alkarssifi, a former photojournalist from Lebanon.

The collection consists of his work, family albums, and photographs from studios in Beirut, Damascus and Cairo and covers over one hundred years of cultural and political history of Lebanon and the Middle East. It documents Alkarssifi’s student years in Moscow and Budapest, the Lebanese Civil Wars and local events in his home city of Baalbeck, close to the Syrian border.

The images were taken and collected by Alkarssifi over a lifetime: thousands of photographic prints, and negatives, including his numerous photographic assignments and images of everyday life.

This unique collection offers an insight into daily family and professional life, cultural celebrations and political moments at a time in Lebanon’s recent history when many archives have been destroyed or lost in repeated conflicts and civil wars. Alkarssifi came to London in 1993, bringing part of this archive with him. 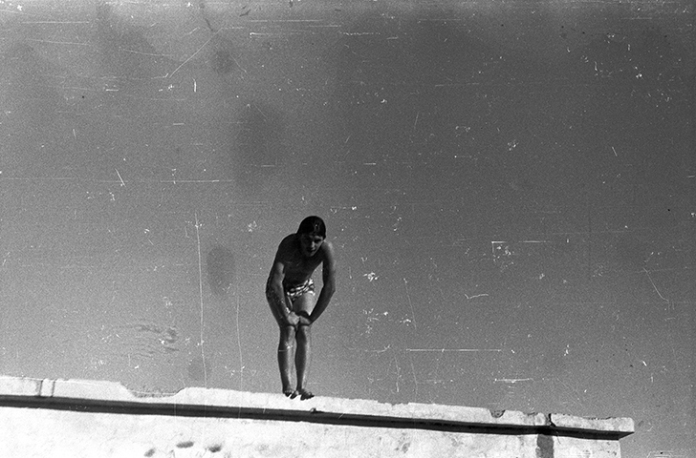 A chance meeting at Arlington (a London hostel for homeless men and women where Dabrowska had a SPACE residency in 2010-2012) led Dabrowska to conceive a project through which Alkarssifi’s collection might be preserved, re-presented, made accessible to the public and become a catalyst for consideration of archives in contemporary context.

Her interpretation and arrangement of the archive with her own imagery and assemblages has led to a fascinating layering of the work inspired by their conversations on history, photography and personal memory – much of which was published for the first time.

Arranged as Archival Stories, Cycles, and new compositions, A Lebanese Archive comprises of photographs from the archival collection and new works by Ania Dabrowska, punctuated by short exchanges between Dabrowska and Alkarssifi on the history and making of the images and stories collected in the book. The project is introduced and reflected on in new texts by Ania Dabrowska and Akram Zaatari. 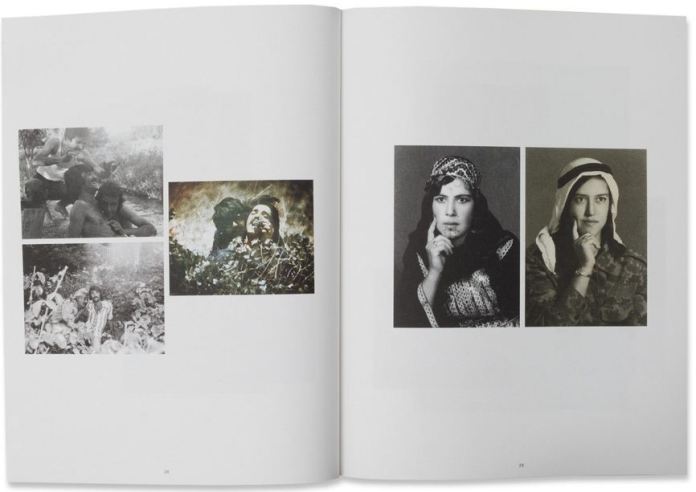 The project includes the book published by Book Works, exhibitions, an archive to be established as part of the Arab Image Foundation Collection in Beirut and a public engagement programme documented on Lebanese Archive website. Enjoy it all!

One thought on “Ania Dabrowska: A Lebanese Archive.”