I just stumbled upon George Rodger’s photos from Algeria in 1957 & Tunis in 1958. They are a part of Magnum’s North African Stories, Then & Now.

As they’ve described it on Magnum Photos Blog:

“Rodger’s work encapsulates Mid-20th Century photojournalistic practice, combining a spirit of adventure and ambition to objectively observe. In the 1940s and ‘50s Africa was still a continent relatively new to the medium of photography. Rodger first travelled there during the war following troop movements in Libya and Eritrea. In the foreword to his book, Desert Journey (1944), he writes: “the book is more a saga of travel than a chronicle of war. In it I make no pretence at analysis – no attempt to comment on the strategy of the various campaigns, to criticize the past or foretell the future. I write only of what I saw”. His photographs share a similar ambition, to report accurately and without exaggeration what was happening in front of him.” 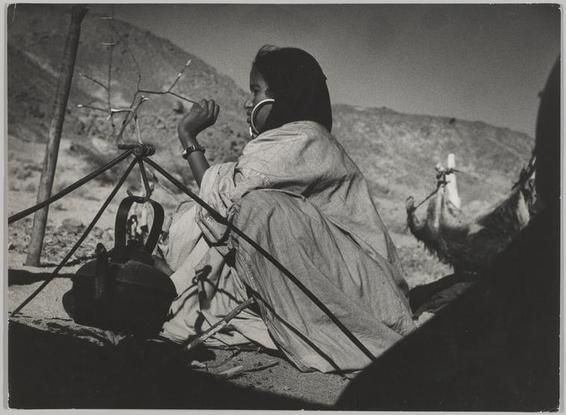 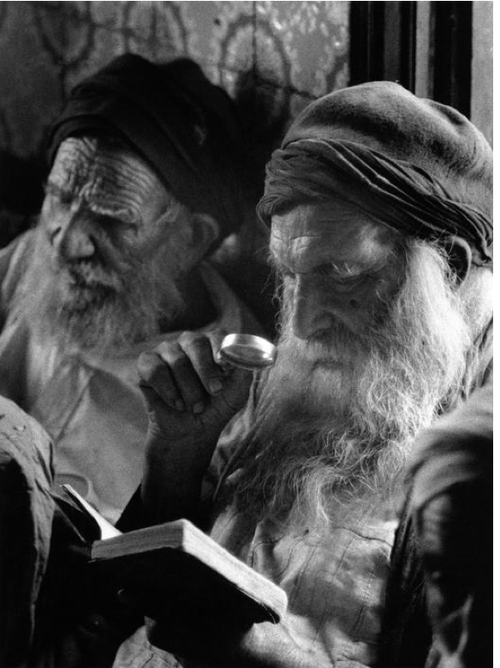 For more on this story, go to Magnum Photos.