I went to visit Zagreb’s mosque and Islamic cultural centre this weekend. I’ve been living in Zagreb for six years, but I never went there before, so – it was about time to visit it! Zagreb Mosque is the biggest in Croatia, its construction began in 1981, and had finished in 1987.  I like that it is very simple, and manages to escape the kitsch so often found in religious places.

I took some photos, of course, so – feel free to have a peek! 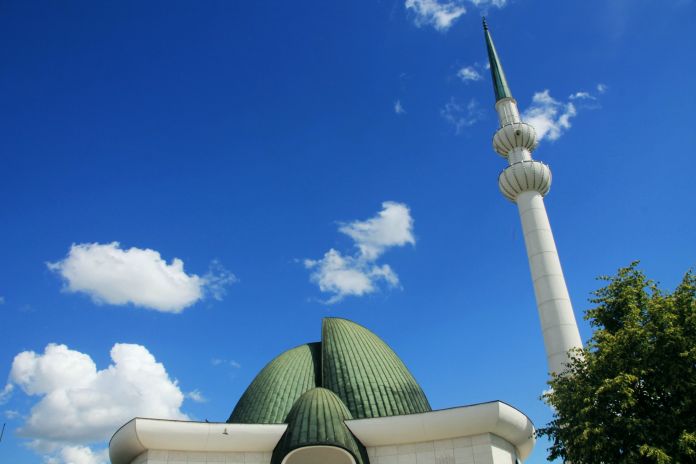 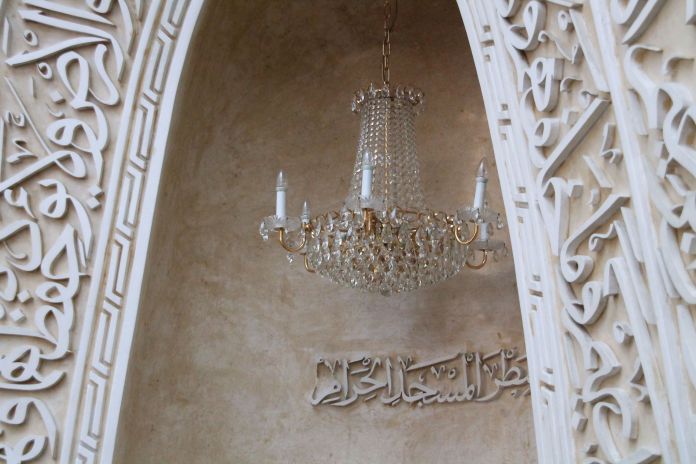 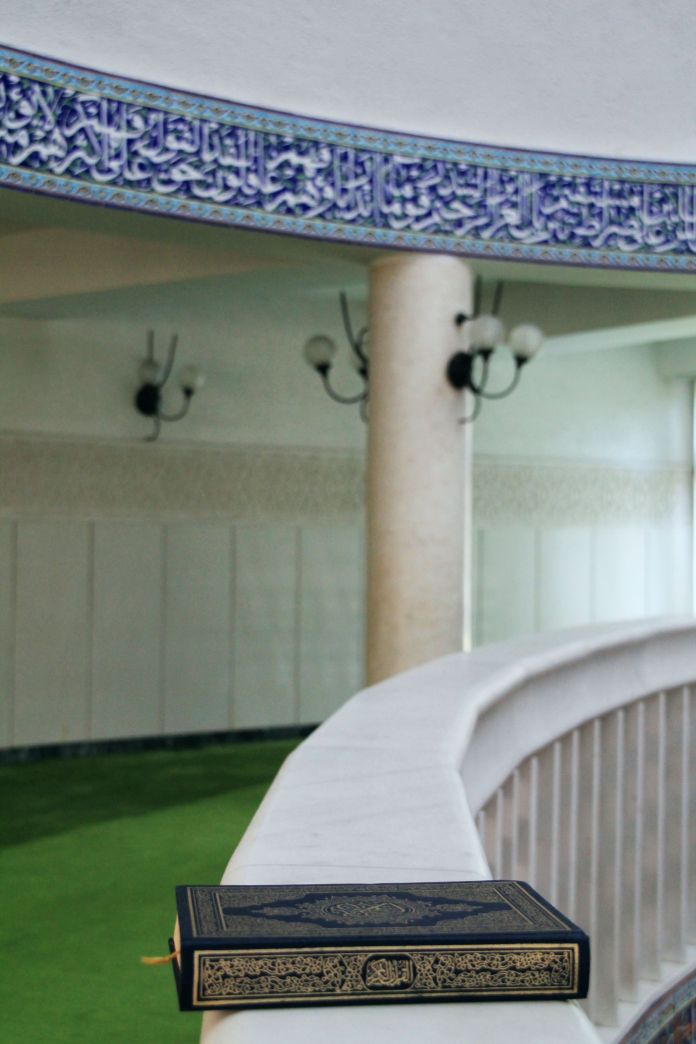