Rui Pires is a portuguese photographer.  “The Berberes” is an essay from his long-term project “Lands of Allah”.

The Sahara is the world’s hottest desert, the third largest desert after Antarctica and the Arctic. At over 9,400,000 square kilometres (3,600,000 sq mi), it covers most of North Africa, making it almost as large as China or the United States. The Sahara stretches from the Red Sea, including parts of the Mediterranean coasts, to the outskirts of the Atlantic Ocean. To the south, it is delimited by the Sahel, a belt of semi-arid tropical savanna that composes the northern region of central and western Sub-Saharan Africa. Sahara is the home of Berberes. 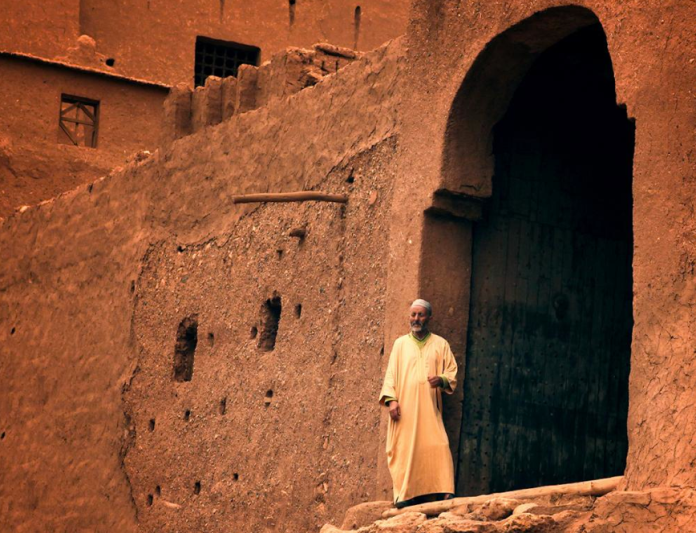 For more of his work, and more on this essay, go to Pires’ official website.

One thought on “The Berbers from the Lands of Allah.”