Mada’in Saleh, also called Al-Hijr (rocky place), is an ancient pre-Islamic archaeological site in Saudi Arabia.  Majority of it dates back from Thamud civilization and Nabatean kingdom, and this site constitutes the kingdom’s southernmost and largest settlement after Petra (Jordan), its capital.

I’ve been to Petra and it is truly amazing, so I would really like to visit Mada’in Saleh one day too. It has another interesting thing to it – According to Qur’an, the Thamudis, who would carve out homes in the mountains, were punished by Allah for their persistent practice of idol worship, the non-believers being struck by a sound wave.Thus, the site has earned a reputation down to contemporary times as a cursed place.

Cursed or not – if you like history, stories in walls, and impressive man doings – it’s a sight to see.

Another plus to consider – the dry climate, sand all aorund, huge rocks, stretched horizons, easy breathing.

Here are some photos. 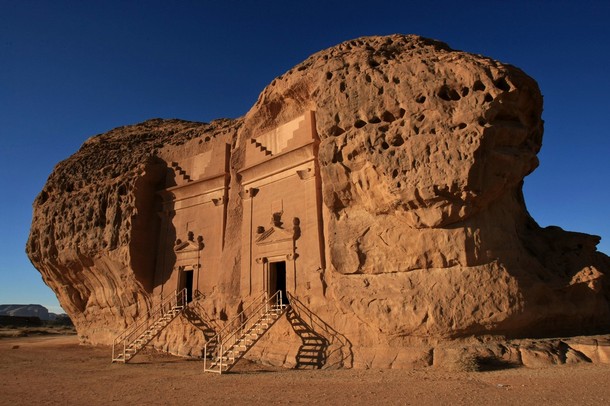 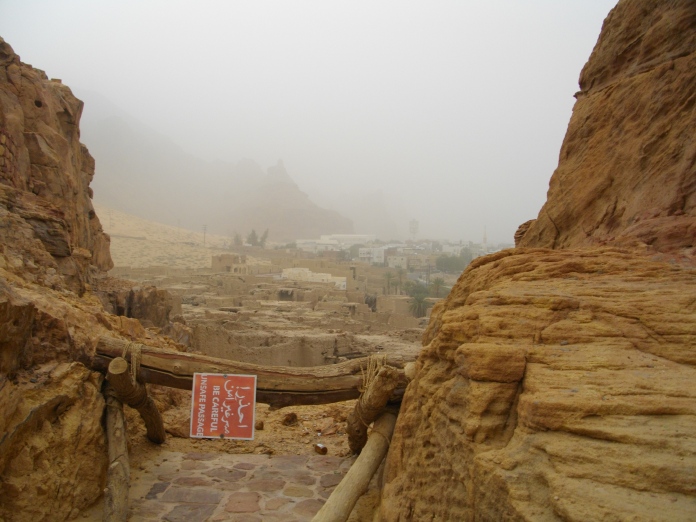 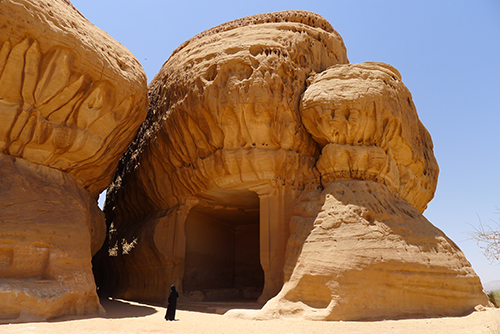 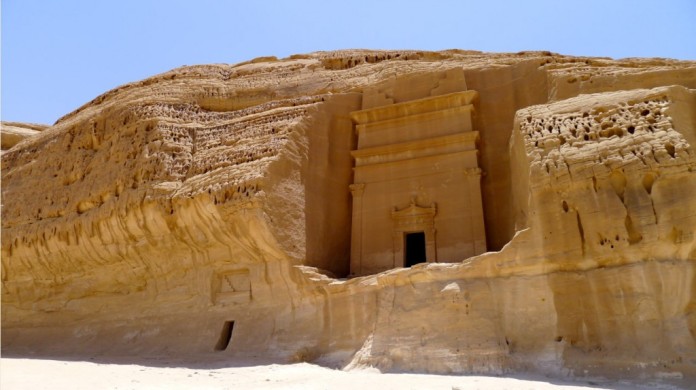 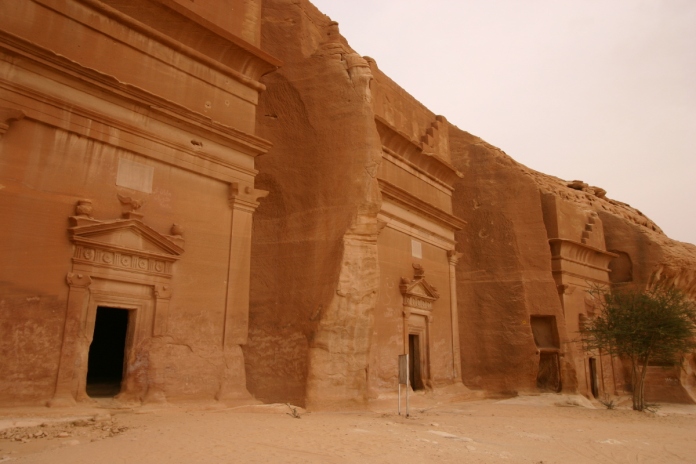 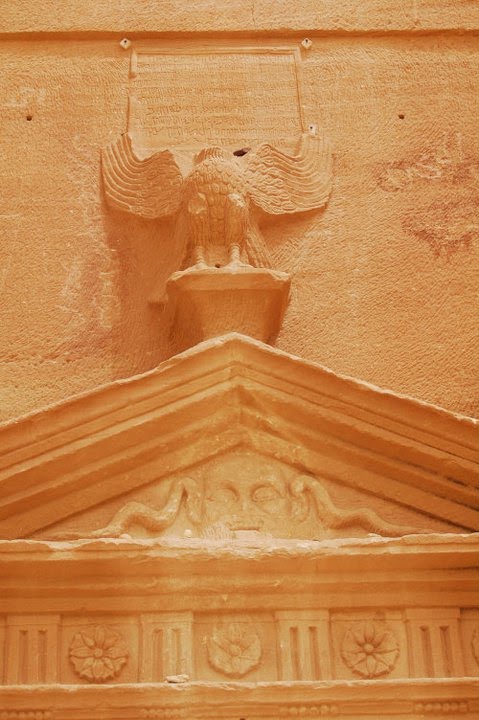 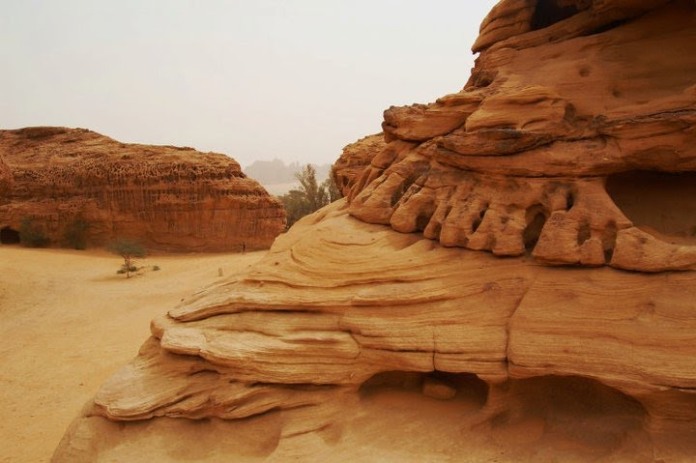 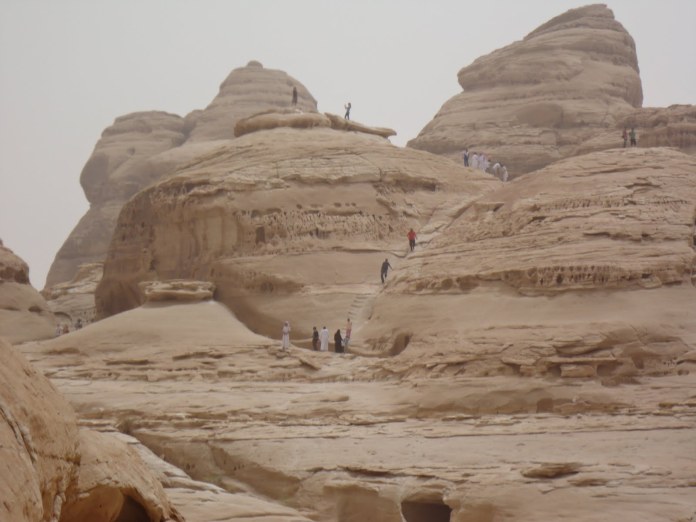 For more photos and info, visit: