Why not travel to the Middle East? There are so many beautiful places waiting to be seen, lying undiscovered.

It’s not safe is the main argument. First if all – that is not correct for many parts of many countries, and many countries in general (Middle East is so diverse, it’s not one unity).

Secondly, even where it’s not safe – it will never be safe if people don’t dare to go there and see what’s going on.

But, let’s for now focus on safe places worth seeing.

These are photos of Erbil (and its area), the fourth largest city in Iraq, located in Iraqi Kurdistan, and one of the oldest continously inhabited cities in the world. 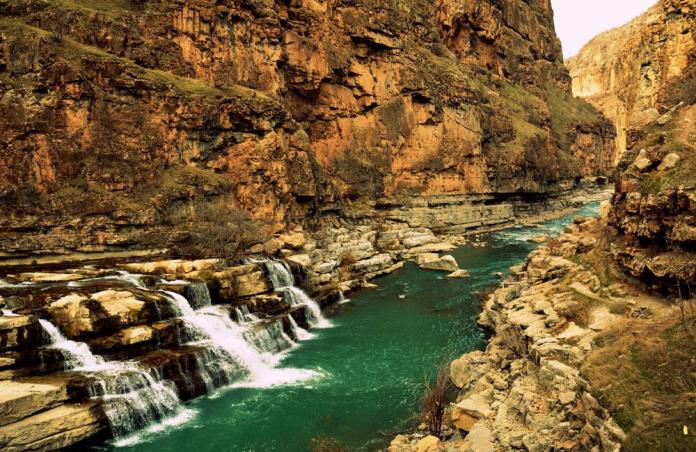 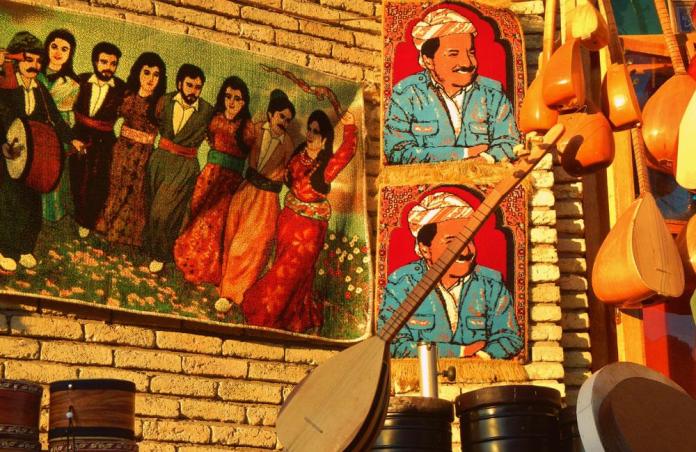 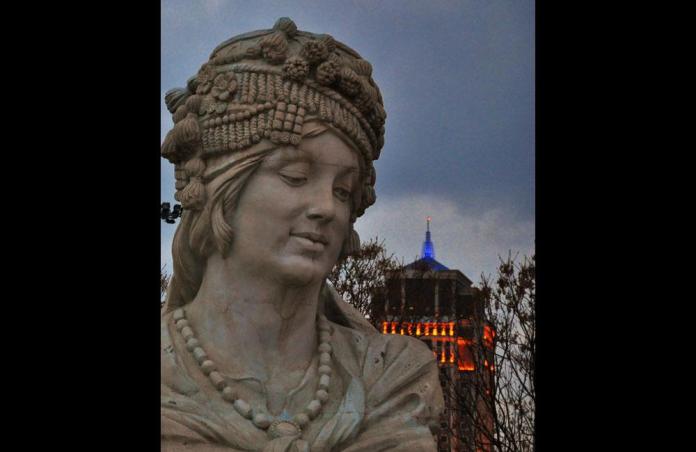 one of the cities many parks